TOP SECRET – For Your Eyes Only 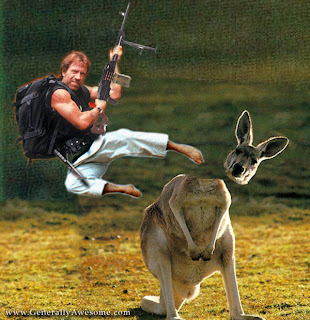 On a recent undercover operation, acting upon the Israeli Mossad intelligence, US Special Forces -Delta– and the British SAS found new evidence on the Iranian war machine.

The Iranians, having learned their lesson from the Iraqis have devised a cunning plan to disguise their long range missiles.

Knowing how important tea is for the British, and tea bag for the Americans the Iranians combined their deep understanding of both cultures with their technological advancement.
Don’t ask me how, but I was able to get some of the classified information. 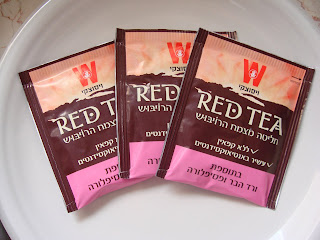 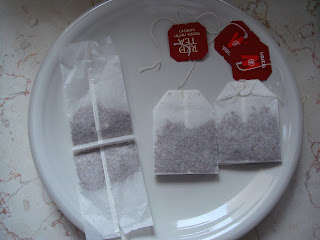 Having unwrapped the paper under heavy fire, the special forces were not yet able to understand what was so special about this so called “tea bag” Colonel Chuck Norris had a ‘hinge’ and decided to keep searching. 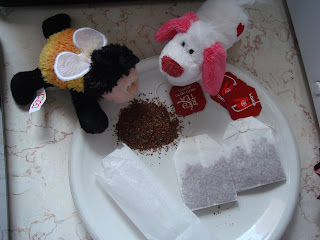 They opened and ‘unloaded’ what was initially believed to be gun powder at the very least. Soon enough, the “big guns” - sniffing bees and dogs – were called in. “red bush tea!” came the immediate reply from the MAYA command centre located thousands of miles away. 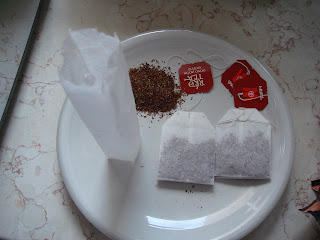 Still every thing seemed “kosher”. Did the Israeli intelligence falsify intelligence reports? Colonel Norris knew better. “Continue fighting” he shouted to his men. There was no choice, it was now or never. The truth must be known and told, the fate of the world is at hand.

After hours of heavy fighting Colonel Norris was able to finally figure it out.

He hooked himself with a live-camera. He was injured everyone around him was dead. He was the last man standing.

Lying on the dessert sand this was the last thing Colonel Norris saw.

Next time on "TOP SECRET": The untold story behind the "T-Shirt"

Better watch it! Now that the Russians are starting to get pissed at the Iranians for not paying up for services, they might switch their ambitions from Nuclear "Wessels" to Tea "Missles"!

Funny article! Chuck Norris is > than all!

Oh, I haven't laughed that hard in ages! Absolutely priceless! I just about died when I saw the stuffed dog and bee--where on earth do you come up with this stuff?

Mary,
Maybe he's smoking the tea leaves from the empty bag... But not likely, since Ido is not a smoker.

Well, I'm glad we didn't try that experiment at my place, as you suggested. It wouldn't have been the same without the puppy and the bee.
(I think your new mascots should appear more often in your posts!)

The truth is stranger then fiction.